“When he came to his senses, he said, ‘How many of my father’s hired servants have food to spare, and here I am starving to death! I will set out and go back to my father and say to him: Father, I have sinned against heaven and against you. I am no longer worth to be called your son; make me like one of your hired servants.’ So he got up and went to his father.” Luke 15:17-20 NIV

Has there been a time in your life when you were so ashamed by your actions that you felt completely worthless? Have you been embarrassed or humiliated to the point you didn’t know what you should do next?

The young man in Jesus’ Parable of the Prodigal Son found himself in that very same position. With an air of entitlement, he had demanded that his father give him his inheritance now. When his father did, the son quickly squandered the money on friends and fast living in a foreign land. He ended up broke, homeless, and hungry, forced to take a job feeding pigs (an animal of abomination to the Jews).

Finally, in a climactic moment, the son “came to his senses.” He said, “How many of my father’s hired men have more than enough bread, but I am dying here with hunger?” He got up and headed home.

The son truly humbled himself. He acknowledged what he had done to his father: his betrayal, his disrespect, and his total failure with his inheritance. He confessed his sin to heaven and to his father, fully accepting that his position in the family would now be as a hired servant. He didn’t care. All he wanted was to be reunited with his father.

Jesus showed through the father’s unconditional acceptance of his prodigal son, the great grace and mercy God offers to each one of us! God is waiting for us to come back to Him and then He will run to us. He will pour His love and His forgiveness over us. He will give us His robe of righteousness through His Son Jesus, He will give us a ring, and He will rejoice with us. We only need to approach Him in humility, acknowledging our desperation and inadequacy to go it alone.

What a God! What a Savior! To know that our God will forgive us our sins and keep us as sons and daughters forever!

Even though the father’s other son criticized and judged his father, the father wouldn’t budge from embracing this son whom he thought he had lost forever.

Are you lost right now? Or do you have a loved one who is lost? Then begin to pray. God is the persistent seeker. All God wants from us is to turn to Him. It doesn’t matter what we have done. God’s forgiveness has no bounds.

If you feel your sin is too great for God’s forgiveness, then look at some of the people of the Bible. Each one had serious sin in their lives: David committed adultery and murder, Jonah ran the other way from God’s will, Noah got drunk and shamed himself to his sons, and the woman at the well had lived with many men. Even the Apostle Paul, who wrote most of the New Testament, had killed many of the early Christians before meeting Jesus on the Road to Damascus.

There is nothing that you have done that can keep you from the loving forgiveness of our God. Come to your senses and turn to Him. 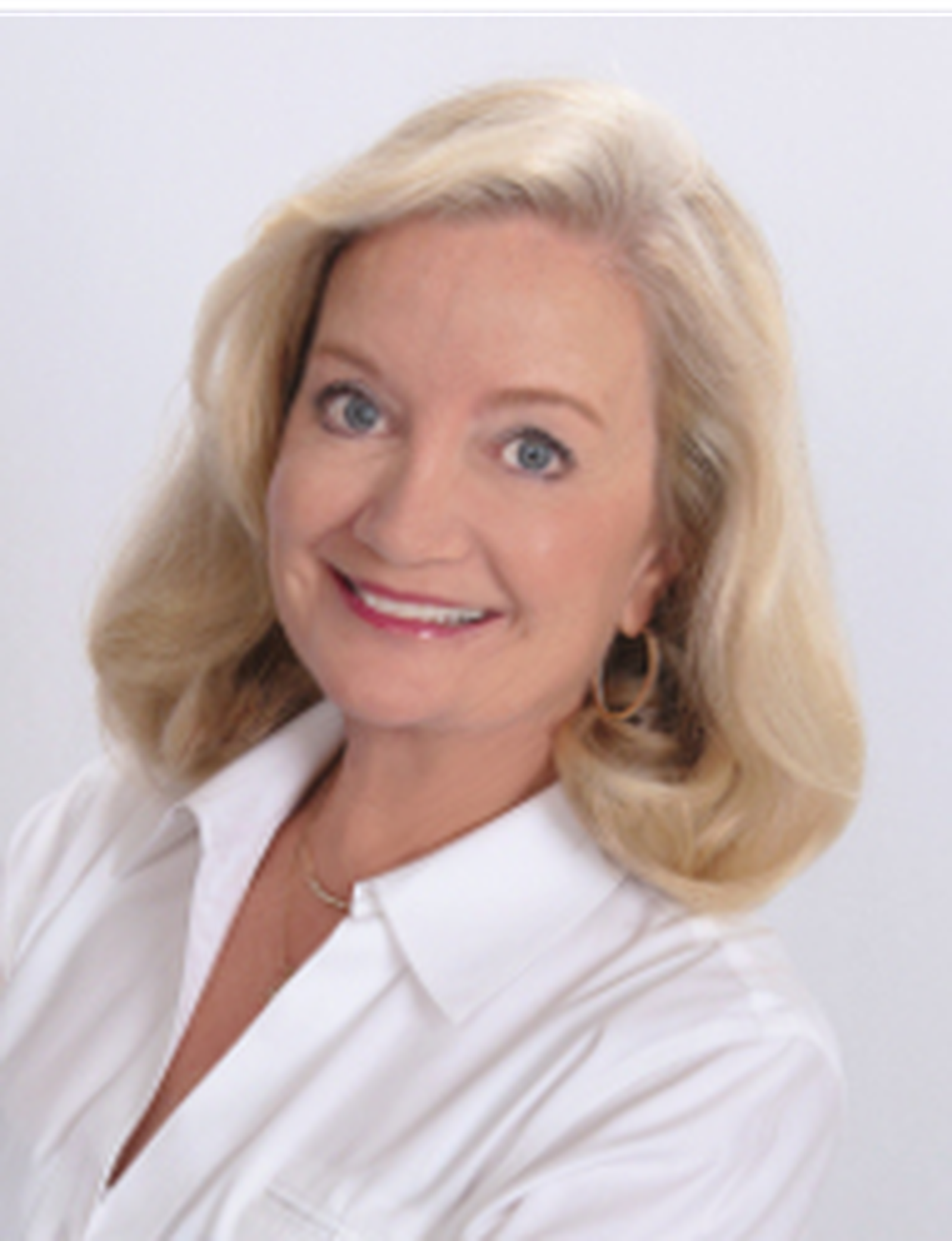 About the author: Lane P. Jordan is a best-selling author, international motivational and inspirational speaker, singer, artist, Bible teacher, and professional life coach. She lives in Frisco, Texas with her husband who partners with her in ministry and waits impatiently for daughters and granddaughter to visit!  Lane’s desire is to encourage, support, and motivate women of all ages to be better wives, mothers, and women of God by organizing their lives and time. You can find her at: http://www.LaneJordanMinistries.com and her blog at http://www.PathwaysToOrganization.com. 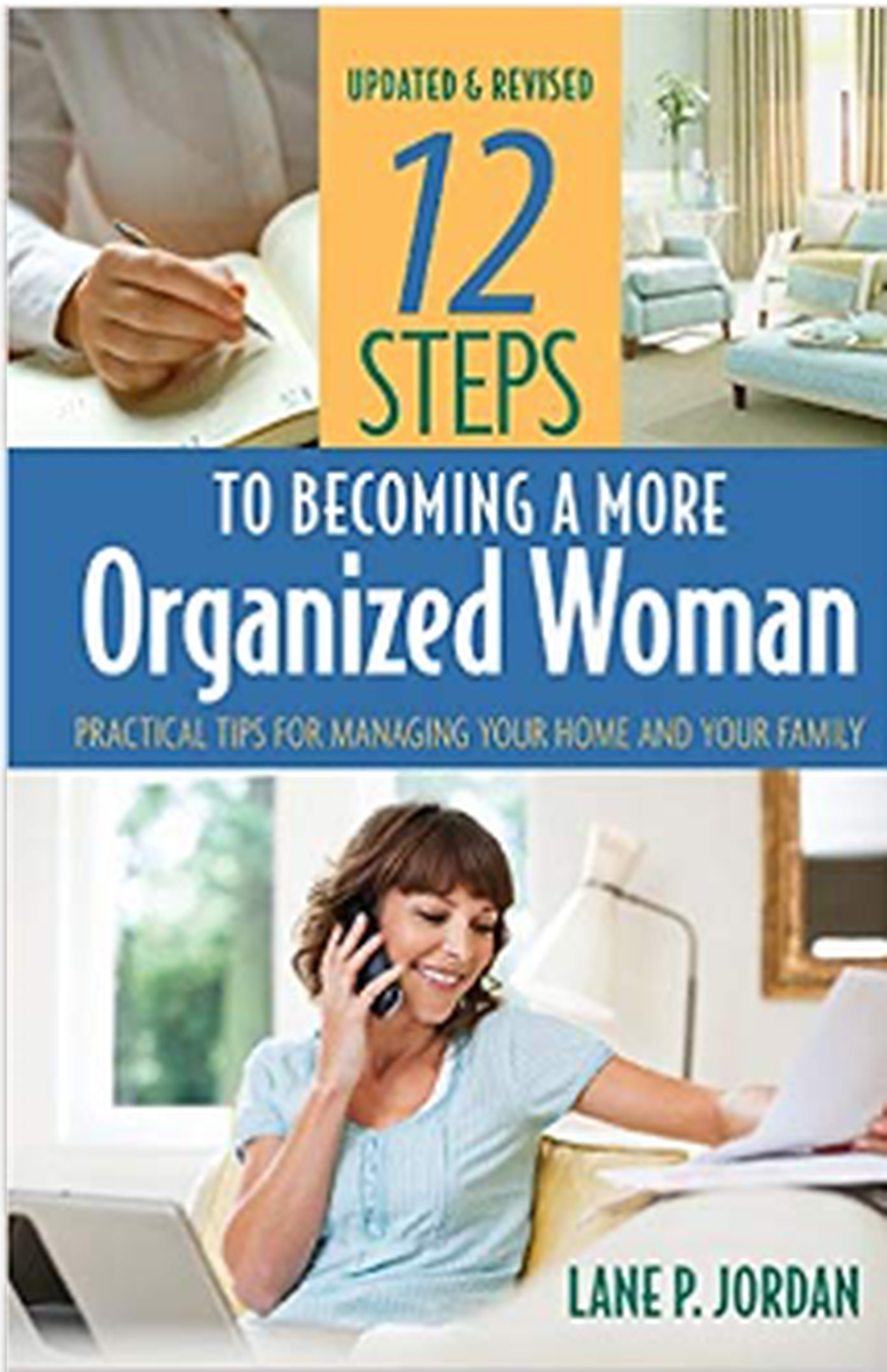 Lane’s book, 12 Steps to Becoming a More Organized Woman, is an invaluable resource for every woman–from soccer moms to single grandmoms. It combines practical information on managing a fast-paced life with biblical wisdom and assurances that even when life seems overwhelming, the Lord is our keeper, our father, our husband, and our shepherd.

Join the conversation: What does God's being a persistent seeker mean to you?

This content first appeared on Crosswalk.com and is used here with permission. To view the original visit: https://www.crosswalk.com/devotionals/arise-daily/arise-daily-february-23.html